Inspiring your children to have more positive mental health.

The former teacher is known for his impact with turning round some of the most extreme behaviours and is consulted about adults and children around the globe.

His work with children alone is said to have personally influenced the lives of over half a million and works to help people understand and communicate better with each other.

Richard lives in Southampton with his girlfriend and his pet chickens (rescued battery hens obviously).

2013- Founder of The Root Of It – special needs support

2014 The Root Of It awarded Best New Business Award

2012-16 Author of the Social, Emotional and Play Development Scale (known as the Curtis Scale)

2015 The Root Of It awarded Gold Scoot Headline Award

2016 Launch of The Mentoring School 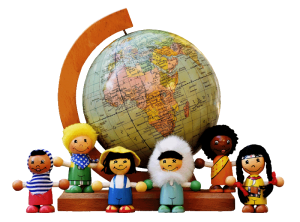